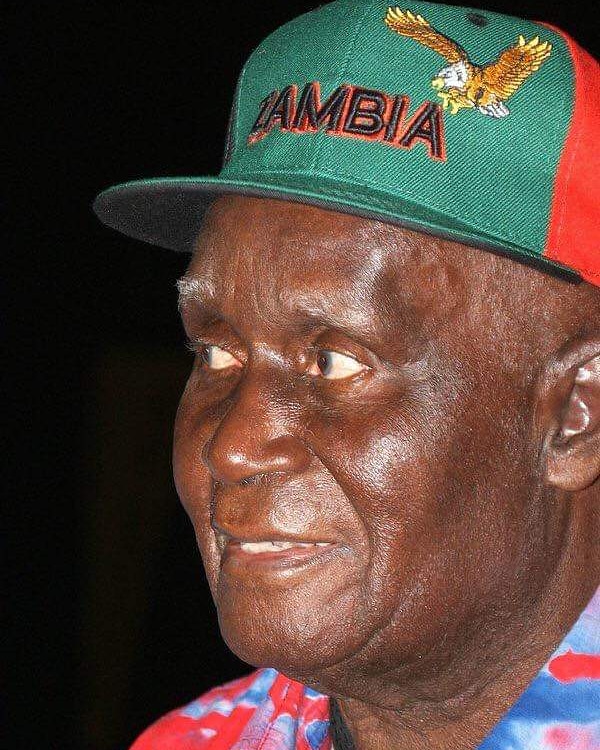 He became his country’s first president in 1964 when Zambia gained independence from the United Kingdom.

On Monday, Kenneth Kaunda, first president and founding father of the Republic of Zambia, entered a hospital at the age of 97. “Kaunda has been unwell and was admitted to the Maina Soko Military Hospital in Lusaka,” said his aide Rodrick Ngolo without specifying what his health problem is. The ex-president “requests all Zambians and the international community to pray for him as the medical team is doing everything possible to ensure that he recovers,” he added.

Kaunda, one of the last surviving figures from Africa’s 1950s anti-colonial struggle, became Zambia’s first president in 1964 when his country gained independence from the United Kingdom Popularly known as “KK”, Kaunda harshly criticized apartheid in South Africa and white minority rule in Rhodesia (now Zimbabwe). In his country, he is remembered for achieving substantial advances in citizens’ quality of life and introducing a single-party political system in 1973.

As a result of opposition actions, Kaunda restored a multi-party system in 1991 during an election in which he was defeated and left power peacefully.