On this day 154 years ago, the Hamburg publishing house Otto Meissner published the first edition of Karl Marx’s major work 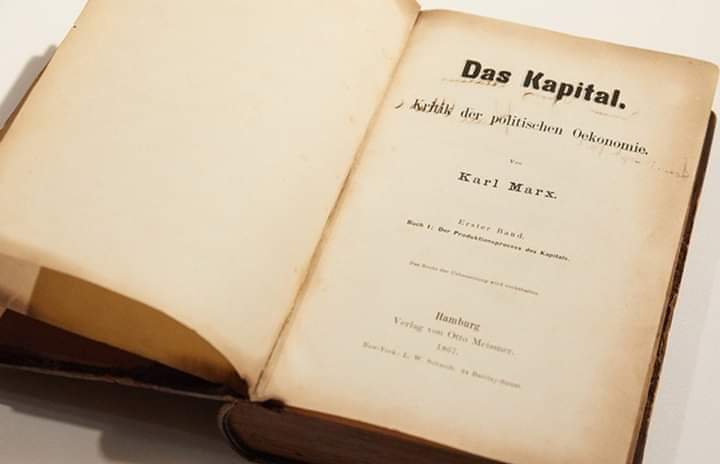 Karl Marx codified concepts of labour, trade and the global market to explosive effect in Das Kapital, the first volume of which was published on September 14, 154 years ago. The book’s impact on economics, politics and current affairs has been formidable, and aspects of Marx’s thinking have permeated areas of scientific research as disparate as robotics and evolutionary theory. Industrial revolutions, as Marx realized, relegate workers to the status of machine minders, and open the way to production that does not depend on human labour. 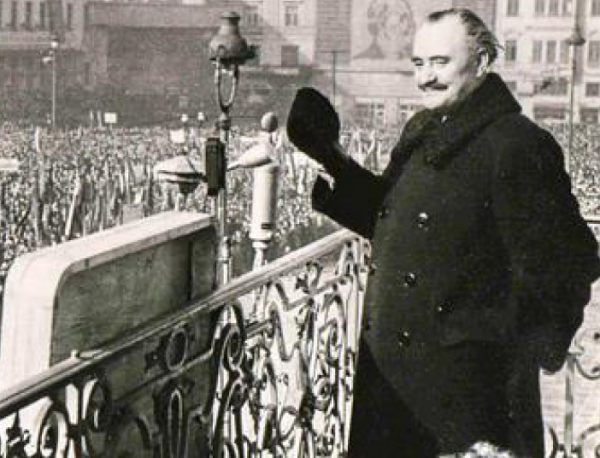 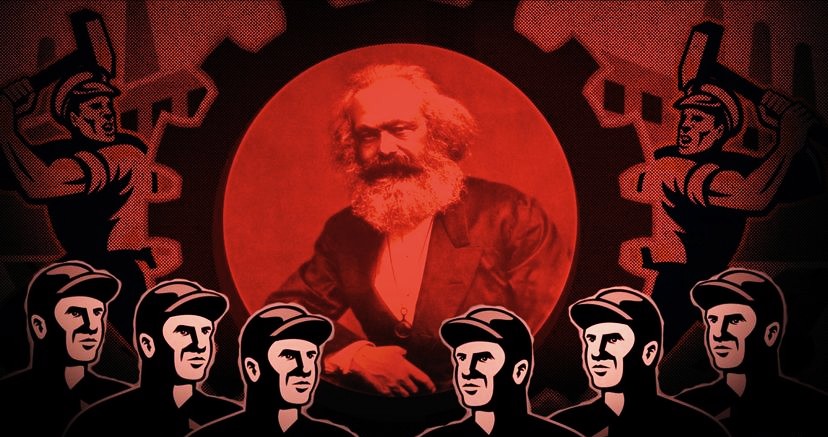 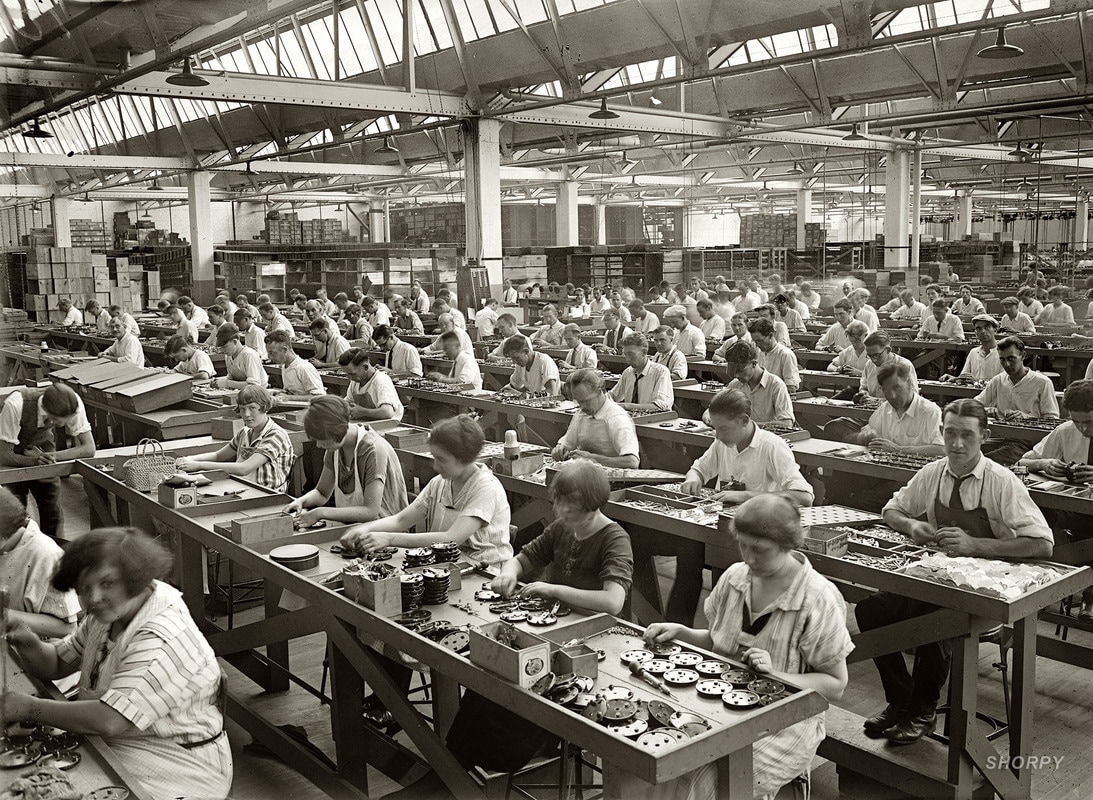