KKE: On the recognition of the so-called “People’s Republics” of Donbass by Russia 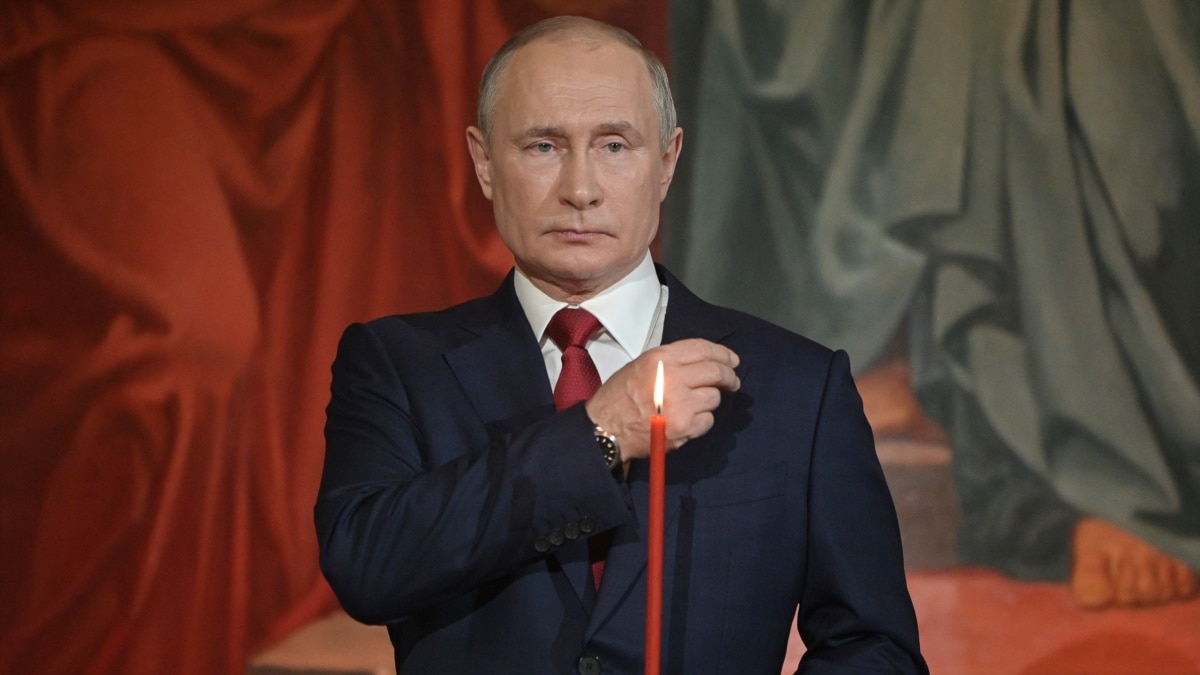 Following Russian President Vladimir Putin’s announcement about the recognition of “independence” of the so-called “People’s Republics” of Donetsk and Luhansk, the Press Office of the CC of the Communist Party of Greece (KKE) issued a statement.
The statement of the KKE reads:

“The decision of the Russian Federation to proceed to the recognition of the so-called “People’s Republics” of Donetsk and Luhansk which seceded from Ukraine in 2014, in the Donbass region, is another step that complicates even further the situation in the region and leads to the escalation of imperialist competitions, in the context of the confrontation of the US, NATO and EU with Russia.

It is undoubtedly linked to the US-NATO-EU intervention in Ukraine, as well as with the armed attack that the Ukrainian government launched recently against the people in Donbass, after having been equipped by the US and NATO. These dangerous developments are a consequence of the tragic situation that was developed for the people after the overthrow of socialism and the dissolution of the Soviet Union.

In his message, Putin sought to justify his current stance with a recital of anti-communism, an attack on the Bolsheviks, Lenin and the Soviet Union. However, nothing can tarnish the contribution of socialism in the Soviet Union, which was a multinational union of equal states, nor can hide the sufferings of capitalist restoration in which Putin played his role. In fact, this attack is used as a cover for the dangerous strategic plans of the Russian leadership in the region.

The “recognition” by Russia of the so-called “People’s Republics” of Donetsk and Luhansk does not solve the existing problems, but reproduces the impasses of the capitalist mode of production that lead to imperialist wars and class exploitation. In addition, it will complicate even further the common struggle of the people against nationalist hatred that is cultivated by the bourgeois classes and imperialist states for the promotion of their interests in the region.

The KKE opposes the imperialist war and demands an end to Greece’s involvement in the US-NATO-EU plans in Ukraine! The US-NATO bases must be closed down! No Greek military unites should be sent to Ukraine or in any other imperialist missions! The KKE calls the people to strengthen the struggle for the disengagement from imperialist unions, with the people being masters in their country.

At the same time, the KKE expresses its solidarity to the communists and the people of Russia and Ukraine. It calls them to step up the struggle against nationalism and chauvinism, to fight to prevent millions of workers from being entrapped in a ethnic-based conflict that hides the real causes of the clash. To strengthen their struggle for the only alternative solution that exists for the working people and exists in another path of development, in socialism.”