“To tell the truth is revolutionary” ― Antonio Gramsci
Quotations 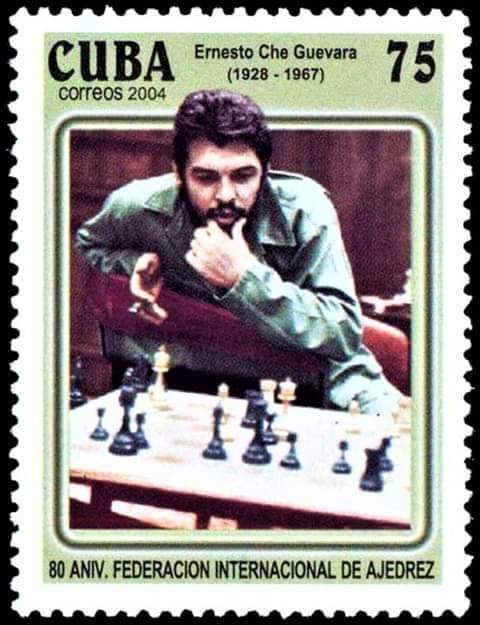 “After graduation, due to special circumstances and perhaps also to my character, I began to travel throughout America, and I became acquainted with all of it. Except for Haiti and Santo Domingo, I have visited, to some extent, all the other Latin American countries. Because of the circumstances in which I traveled, first as a student and later as a doctor, I came into close contact with poverty, hunger and disease; with the inability to treat a child because of lack of money; with the stupefaction provoked by the continual hunger and punishment, to the point that a father can accept the loss of a son as an unimportant accident, as occurs often in the downtrodden classes of our American homeland. And I began to realize at that time that there were things that were almost as important to me as becoming famous for making a significant contribution to medical science: I wanted to help those people.” 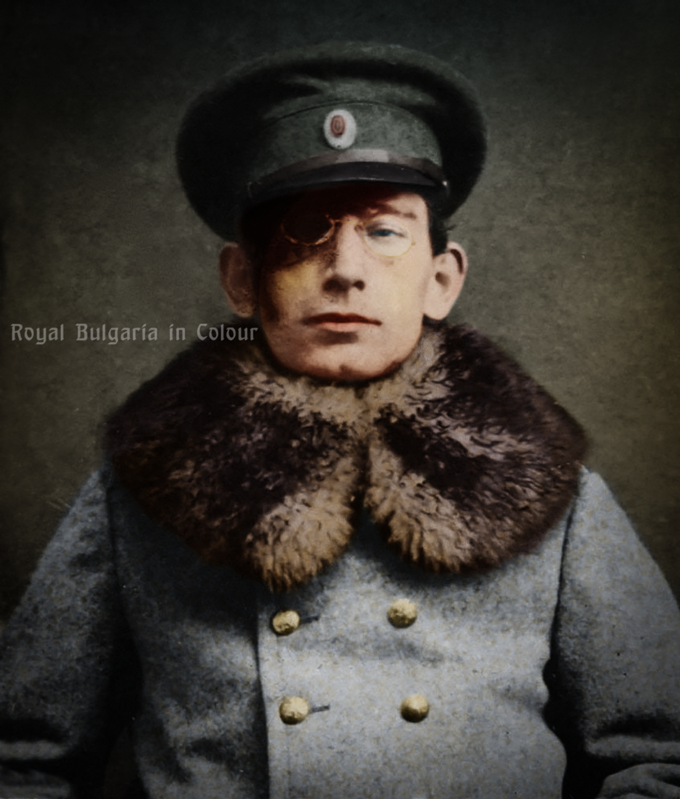 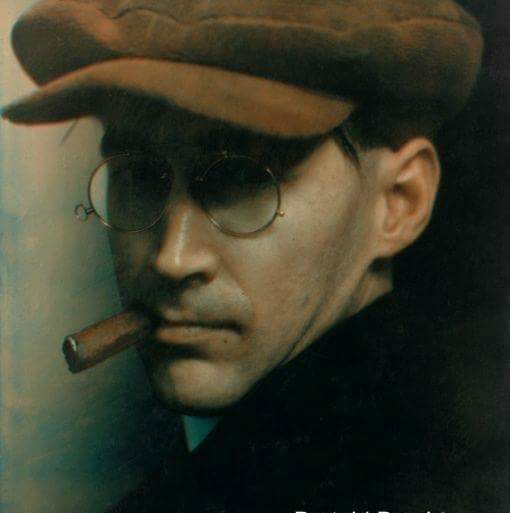 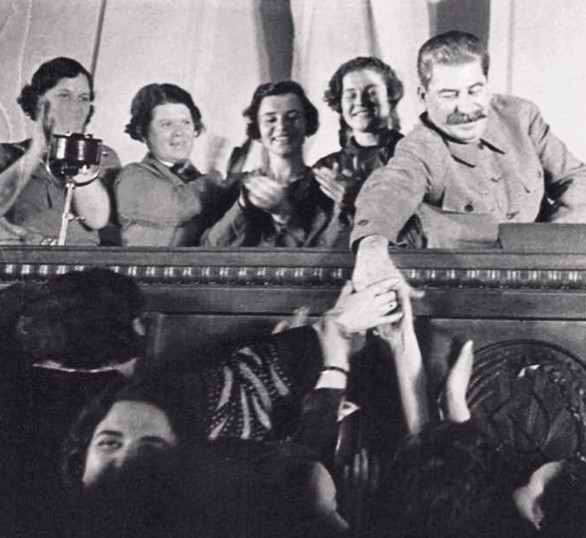