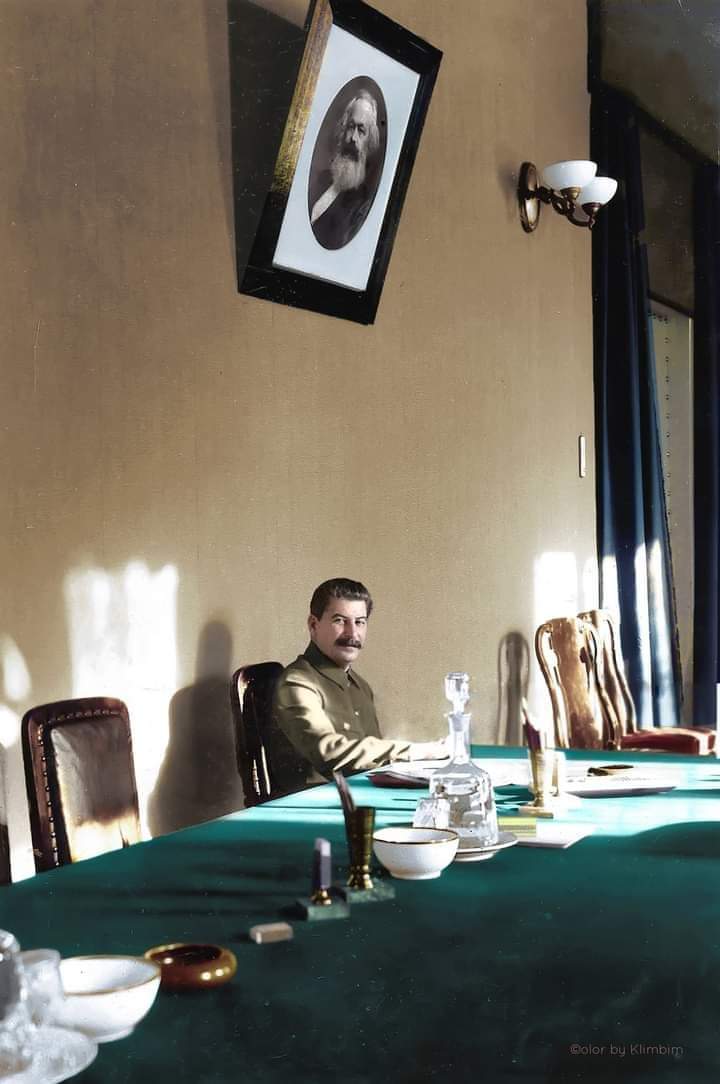 (“Political Report of the Central Committee to the Sixteenth Congress of the C.P.S.U.(B.)