Communist Party of Ireland on COP26: “There is no green capitalism possible” 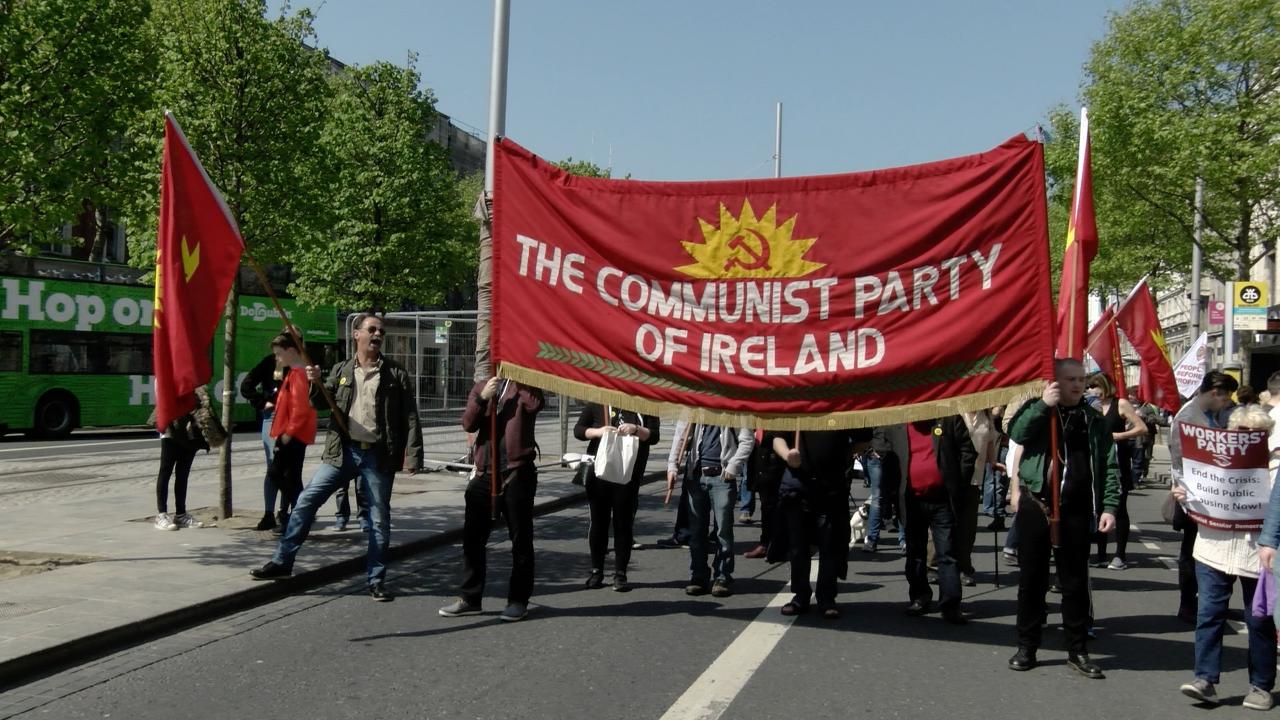 In a statement about the COP 26 UN Climate Change Conference held in Glasgow, the Communist Party of Ireland stresses out:
“The future belongs to socialism and to those who fight for it.

The jamboree that was the COP26 closed and a statement issued to the press. Their carefully choreographed opinion pieces, the television news features of how “western democracies” are leading the fight to save the planet and the parcelling of selected nations as villains into neat packages to reassure the gullible that it is not capitalism that is the problem. Nothing has fundamentally changed.

The political leaders of capitalism have once again put the interests of global corporations far ahead of people and the environment. Once again, people are left deflated and let down.

In all the corporate media spin by these leaders of global capital there is no mention of the most environmentally destructive forces that continue to do enormous environmental damage to the global environment and waste precious resources; militarism and war. Wars, both large and small, have inflicted mass suffering and destruction by imperialism on many nations and peoples across the globe.

No mention nor a strategy presented to end the plunder and robbery of nature by global monopoly corporations.

No talk of how we can or need to end this evasive economic system. That it is this economic system imposed upon us that is the root cause of the environmental abyss that humanity now faces.

We simply cannot have permanent economic growth on our planet of finite natural resources.

Capitalism needs permanent growth and growing profits otherwise it goes into crisis and recession. There is no green capitalism possible. We have reached the point in human development, a global fork in the road.

The choice is stark. We either begin to move beyond capitalism, begin the necessary but difficult task of building a socialist future, or we face greater barbarism and extinction.

We need to plan our future, to democratically plan the use and development of all natural resources so they benefit everyone on our planet and not just the few. If we don’t, humanity will be dragged into the environmental abyss by the capitalist mode of production.

The future belongs to socialism and to those who fight for it.”

Vladimir I. Lenin — May Day

Vladimir I. Lenin — May Day